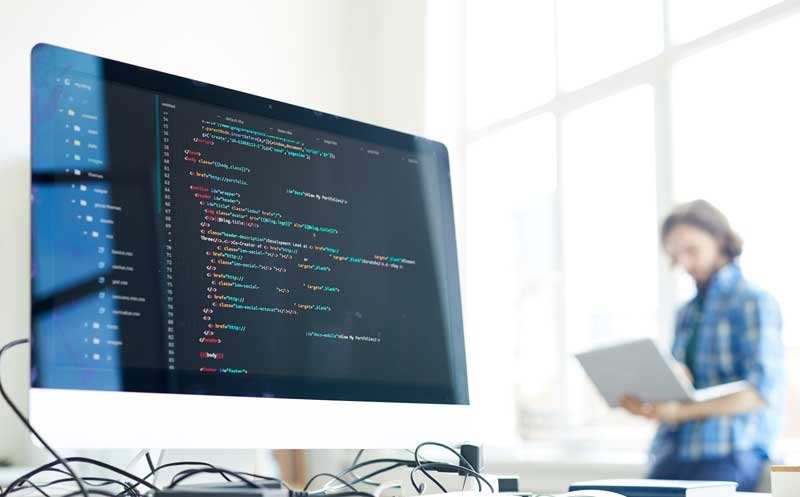 Programming languages are an ever-shifting landscape, with new languages being announced every year. Every language claims to be the next big thing, and to be more innovative, and more streamlined than previous generations, but the key to any new languages success is adoption.

A language could be the most powerful and efficient one ever made, but if nobody codes in it, then it doesn’t mean much to businesses wanting to take advantage. Developer-focussed industry analyst firm RedMonk has released a report detailing the top programming and scripting languages, based on their usage on the popular source code repository website GitHub,

The report by RedMonk outlines the specifics of the process they use to gather the data. In our reading, their methodology seems sound, and the popularity of GitHub means that the sample size is sufficient to give meaningful results.

So, without further adieu…

JavaScript is by far the most popular scripting language used in web-based application front-ends. Almost every project that has a web-based interface will be using JavaScript to power the front-end. It’s also used extensively for application back-ends powered by NodeJS, which has recently become a very popular platform.

A mainstay of server-side scripting, automation and back-end code, Python has been around since 1991. While it sees the majority of its use for web applications, as well as a number of other fields including data science and machine learning.

Not to be confused with JavaScript, Java is a powerful back-end programming language of its own. While it used to be the language of choice for building business applications, these days it’s typically used to build Android applications.

PHP remains perhaps the most popular language for building business websites and business web-based applications. With the worlds most popular CMS, WordPress being built in PHP, it has a solid foothold in this space. Over 80% of the worlds websites run on PHP. Facebook, Wikipedia and many other major sites and services are written in PHP.

The language of choice for Microsoft-stack applications, C# sees extensive use in Microsoft’s .NET and .NET core frameworks. It’s the most popular language today for building Windows desktop applications and is also used for Web-based projects that run on Windows servers.

Our team has extensive experience helping our clients get their business applications and websites built. We offer free and unbiased advice, and are here to help you make sure your application is built right the first time, by the right development team who is up to the task. Chat to us today!

Get Free Advice
Get Development Quotes